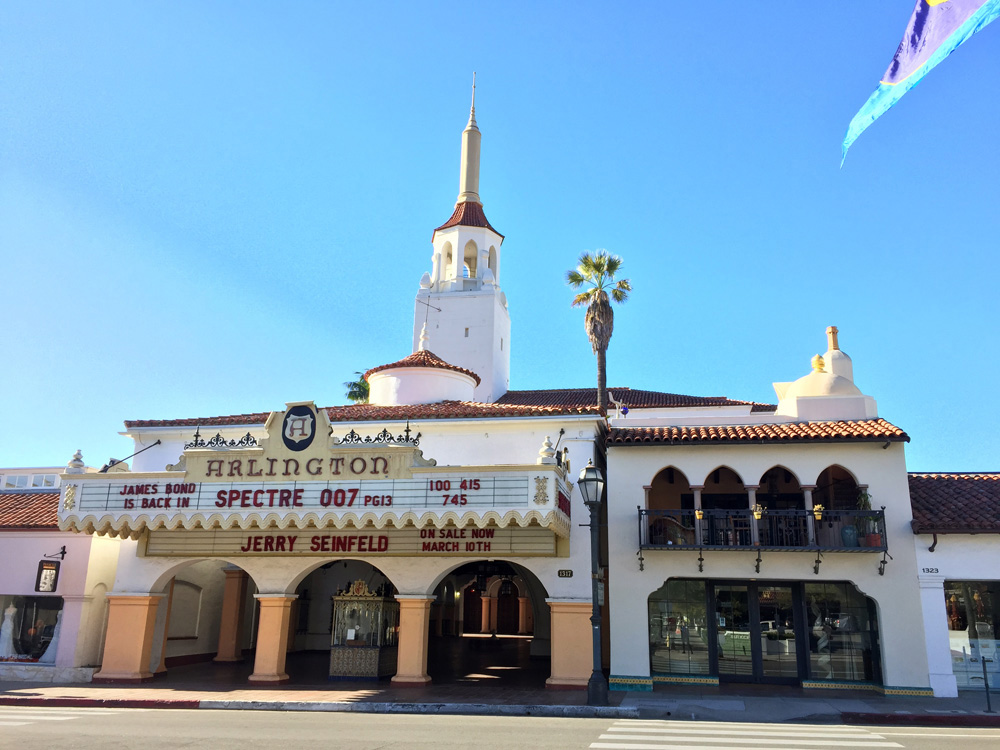 Film and cinema—is there a difference? Many will argue that there is. But what you can’t argue about is that Santa Barbara offers both, from the International Film Festival in February (going strong after 30 years) to blockbusters in our multi-screen theaters. In addition to the Riviera Theatre, known for screening foreign and indie films as well as documentaries, Santa Barbara still has a drive-in, perfect for date nights or taking the kids to their latest favorite film.

Each year, SBIFF proudly presents a diverse slate of more than 200 films to over 95,000 film enthusiasts 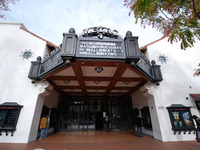 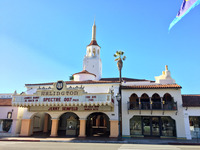 The historic Arlington Theatre, built in the mission revival style and beautifully restored, seats over 2,000. Its interior contains faux-Spanish villas and star 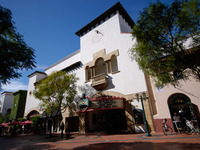 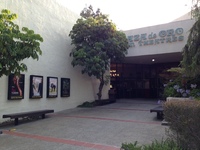 Outdoor all digital projection. Tuesday is Family Fun Night. Has a snack bar and shows all the latest movies.