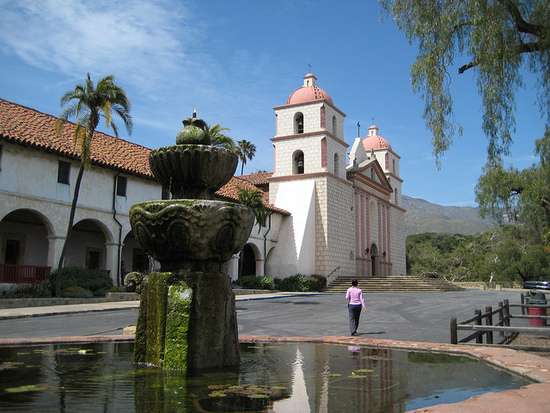 Santa Barbara has a rich history that’s hard to ignore. The distinctive red-tiled roofs and whitewashed walls of the downtown area speak to its Spanish heritage. In fact, the city celebrates Old Spanish Days during the first weekend of every August, also known as Fiesta, which is four whirlwind days of flamenco, margaritas, music and streets full of snacks and confetti.

But there was a history before the Spanish landed in this area, and the Santa Barbara Historical Museum has over 80,000 artifacts from 500 years of history, cataloguing the Chumash, Mexican, Spanish and American periods of our city. And for those more interested in animals than people, there’s the Museum of Natural History. It’s actually part of Santa Barbara’s history, as it’s our oldest museum; it opened in 1916, but the Natural History Society was founded in 1876. 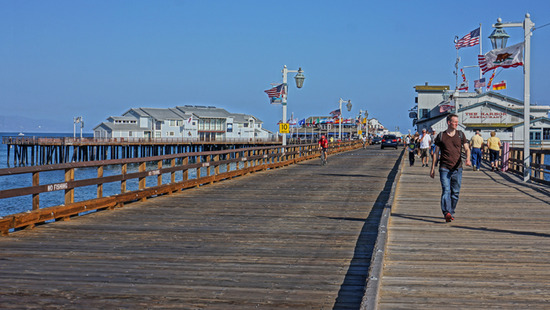 If you’re not a fan of museums, you can always stop by Harry’s Plaza Café in the Loreto Plaza. Not only is it a Santa Barbara landmark in itself, as its interior transports you back to a time when three-martini lunches were the norm, but also its walls are covered with over 1,500 photographs that show Santa Barbara over the years.

Up at UCSB you can peruse the Santa Barbara History Collection that has manuscript collections pertaining to the political, cultural and environmental history of our area.

Or, you can just do what we do, and walk around Santa Barbara and take in the history, from the Presidio building, the Victorian houses, Lotusland, Stearn’s Wharf and, of course, the Mission up on the hill.